A relaxing path to improving your life 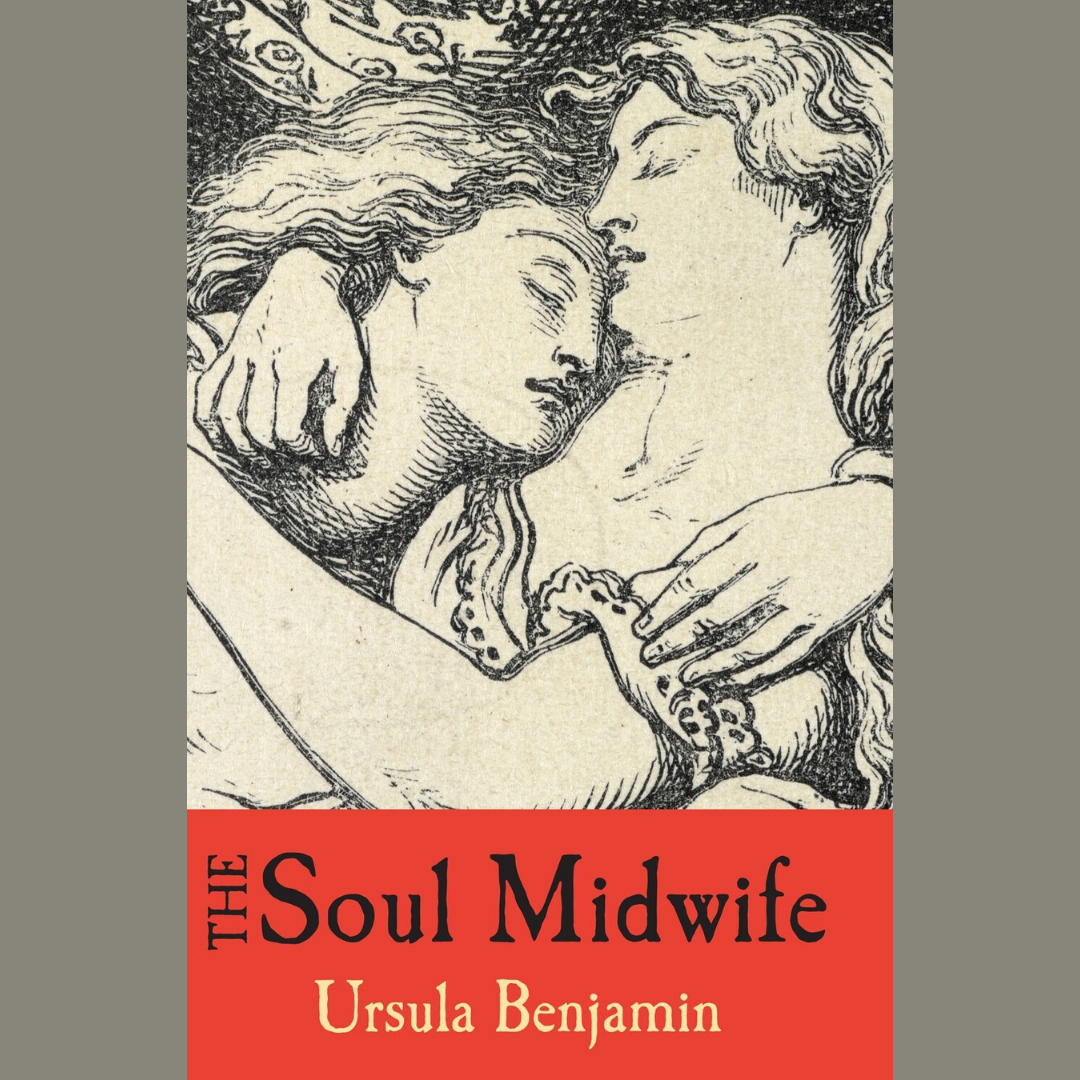 The Soul Midwife by Ursula Benjamin

A blistering Gothic novel that explores the rights to choose your life, and your death

Meticulously researched over three years by therapist Ursula Benjamin, 'The Soul Midwife' embroils readers in the life of a young woman who defies the shackles of Victorian Britain to embrace her bold intellectual and spiritual freedom. Exploring sanity and madness in a way never seen before, the novel concludes that little has changed in over a century.

A large and wide-reaching volume, its conclusion is both shocking and thought provoking.

Rebecca Zimmerman grows up motherless in a Jewish household in Ramsgate. She is the only surviving child, (seven others die before and after her) until a son, Zachary, is born eight years after her. She watched her mother die giving birth to Zachary and believes she saw the Angel of Death. As she grows, she becomes convinced that she is calling the Angel by slipping into a trance-like state 'between worlds of living and death', giving the Angel an opportunity to come into the land of the living and claim a victim.

She begins to study with student Rabbi, Samuel, who lives with the family and is employed to teach the male children. Having no pupils, he starts to teach Rebecca. She is intelligent and very advanced, learning German, French and Hebrew, and rudimentary science, which fascinates her.

Her father decides to remarry, and the arrival of Anna Coren - her future step-mother - precipitates changes in the household. Samuel leaves for Paris, Zachary is sent to boarding-school, and Rebecca is sent to visit with her mother's sister, Aunt Miriam, in London. Miriam is a spiritualist and through her, and her new friend, Clarissa, who is studying at Bedford College, (the first higher-education college for the education of women in the United Kingdom) she meets many of the characters of the London Spiritualist scene, and also Geraldine Beskin, a seller of esoteric books, who becomes her guide.

She is still unsure about the Angel, and veers between scientific rationalism and spiritualism, but remains afraid. Her desire for freedom takes her on a journey across Europe and to the edge of her sanity. Will she understand the nature of her gift/illness? What is the legacy left by her Mother, and who or what is a Soul Midwife?

"Rebecca's menace comes from forces both physical and spiritual," explains the author. "Just like us, in modern times, she must fight against them to thrive as a woman with her own opinions. The changes happening around her are brought about by new technologies and new ways of seeing the world, and the fear and anxiety it generated apply today in post-Brexit Britain as clearly as they did in the Victorian era.

Ursula continues, "I lived through Rebecca's eyes for much of the book's development, spending three years diving deep into asylum records and criss-crossing Europe as I saw, heard and smelled the same experiences she would have. It's a very intricate and historically/culturally-accurate read, which will leave its audience with plenty to think about. Previously I have written books for education or enlightenment. This one is purely immersive. It's the book I always wanted to read."

Early reviews have been impressive.

For example, BBC series producer of Who do You think You are? Carrie Britton comments, "A gripping tale of an extraordinary young woman who struggles against the constraints of conventional society in her quest for intellectual and spiritual freedom. Paints a convincing picture of nineteenth-century bohemian London and Europe touching on Science and Belief, Spiritualism and Psychiatry in a compelling narrative that keeps you reading to the end."